Essential Listening: The Best Albums Of 2019

Gotta be honest, I lacked motivation for writing this column. Normally it’s the piece I look forward to writing the most. Doing an annual music round-up is the only blogging tradition I’ve developed since I started five years ago. There are numerous reasons why I feel differently this year. Another year of being a wage slave chipping away at my resolve – how many will it take to leave me in the foetal position permanently? In all seriousness I’ve been pre-occupied by trying to get the loft conversion finished, only to find that in the optimism gained from reaching the finishing line (finally!) I’ll be rewarded with another challenge – the work’s aftermath, be it cleaning up the mess and sorting through stuff, most of which I wish to discard, so as not to clutter the new space that’s been created. (I realise I could’ve just used the term downsizing here, but that word is only used by cunt-twats.) Trivial concerns to some, and here there’s another, my current listening habits certainly aren’t conducive to finding new releases; a lot of early nineties drum’n’bass, NTS podcasts, Fairport Convention’s three releases in 1969 (worth it though) and reverting to my trusted two-hundred plus playlists that I’ve spent years collating (you sad bastard). All of the above has eaten in to time, a chunk of which I could’ve used to trawl music websites.

So this isn’t an exhaustive list, but I‘ve always believed that only music journalists or musicians have the time, attention span or dedication to listen to enough music to collate a best of year album list some fifty or hundred long. Said lists are best perused as likely intended, for the likes of you and I to dip in and out of.

Please dip in and out of this truncated list to suit yourself, and as per usual there’s no hierarchy here, just the ten in alphabetical order. Have a Merry Christmas and I’ll post my top ten songs of 2019 in-between Christmas and New Year. Peace out homies. 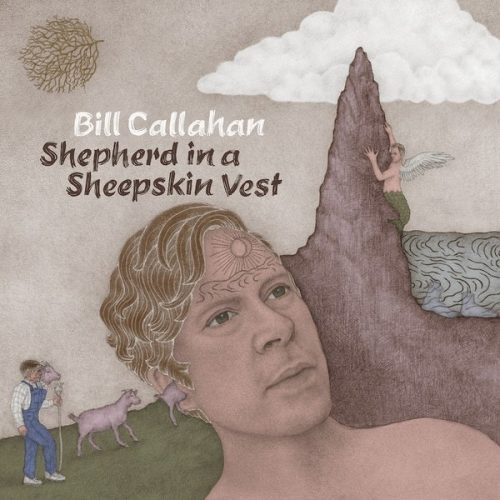 Callahan’s voice and ear for melody remain strong, both combining to give you a massive hug. Just as impressive is his seamless switching between introspection, observations and vignettes, fittingly mirroring the uncomfortable juxtaposing of middle age with first time fatherhood. 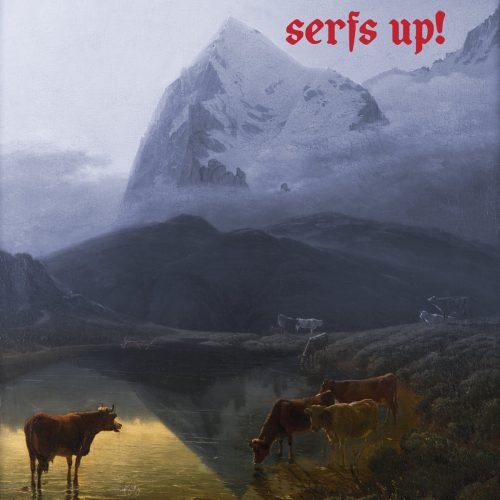 The pastoral cover belies a conversion to elements normally, and strongly, associated with a mainstream pop aesthetic – simple synths and drum rhythms abound, and a strong dash of disco on the opening track ‘Feet’! But it still wouldn’t be a proper fatties album if it wasn’t acerbic, peculiar, silly, homoerotic, ostentatious, and unsettling.

I’ve read a few comparisons with Madonna, with both displaying a deliberate control over their aesthetic. This might be valid if Madonna wasn’t so fraudulent and cynical and the artistic disparity wasn’t so vast between them. This album’s influences are catholic; tribal drums, folky strings, dub and r’n’b slowed to a crawl, autotune trap, with brooding lyrics veering from heavily distorted to balladic. Emotionally these songs swing wildly too; anger, frustration, ennui, denial and elation, all of it combines to represent the vulnerability of sexual and emotional dysmorphia, and it being the root cause of many relationships fracturing. 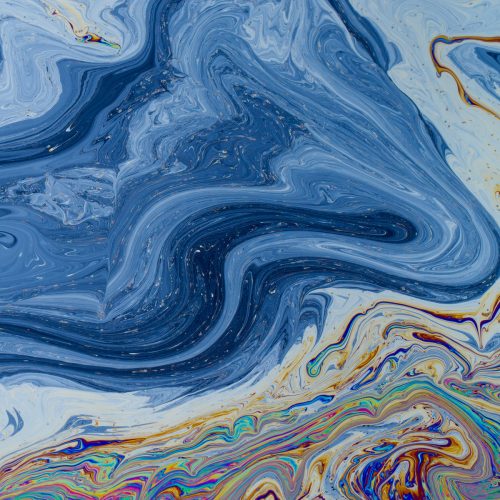 It’s been eight years since Sam Shepherd released ‘Shadows’, releasing material after something so flawless has to be fraught with doubt, the doubt that maybe you’ve already peaked artistically. Consciously, each subsequent release has its own concept while still clearly belonging to the signature Floating Points sound. There’s a sonic freneticism at times on this one owing to the influence of a certain Richard D James.

His excellent debut album, ‘Cold Mission’, emphasized space with fractured dubstep. For the most part this offering follows a similar template, but often the accent is austere, and sinister, and on occasion it utilises the dense ‘natural’ noise created in highly populated public spaces that inspired John Cage’s later works.

‘Peace will come in time’, Nick Cave opens in a pained tone to a sombre canvas. Suitably he eschews humour, triviality or sarcasm, taking us on a personal journey through grief at losing a son unexpectedly, from outright dejection and despair to uplifting imagery of the departed towards the album’s conclusion on ‘Leviathan’ and ‘Ghosteen’. You sense Cave has found hope again, or feels he can, but it comes with the realisation that the process of grieving never ends as he concludes on ‘Hollywood’, by coupling the first line of ‘Spinning Song’, ‘I’m just waiting now for the time to come’. 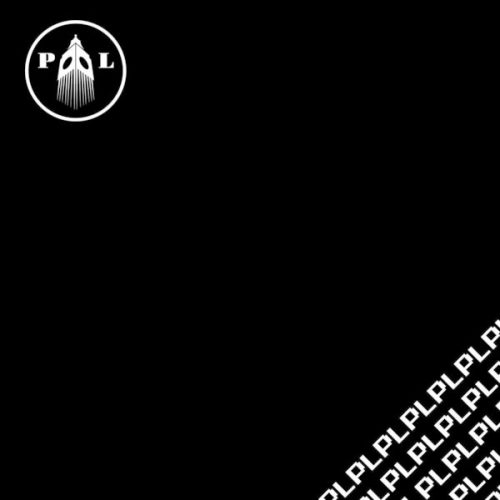 The veteran duo double down on their debut release from five years ago. Pulsating retro acid house done with panache but with more structured vocals this time. Would’ve been massive in ’92, should be now.

It says plenty about this man’s genius that three years after his departure an album of cuts he penned for other musicians, many of which would become hits (because of course they did), performed here by the man himself, is one of the best releases of 2019. This is apex era Prince too. None of that ‘Batdance’ type bullshit or the extensive self-indulgence found on ‘Emancipation’. Just poptastic winners and hooks galore. 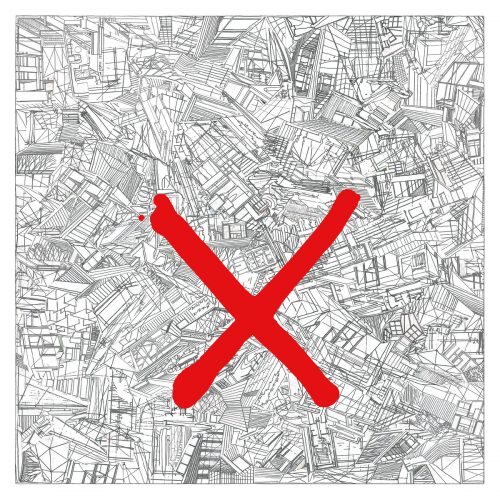 Dawson splices witty personal anecdotes with a scathing narration, dripping with sarcasm and satire, of the collective ennui in working and middle class culture that’s aided the creation of Brexit Britain. Funny and incisive as Dawson is here, it isn’t when you’re faced with the reality that you too are firmly lodged in said culture, crumbling under a mass existential crisis due to its decline from decades of believing it’s never had it so good and that this decadence was deserved. The abrasive guitars, and changes of pace, imbue the impression of a confused vessel unable to halt its decline.

Not that he likes it, but the current political clusterfuck, the widening social and cultural polarisation and public and private forms of disaffection with the establishment, aging and the state of things generally, all offer inspiration for Jason Williamson’s material. Trust that these two, utterly prolific, will continue to document anger, anguish and helplessness incisively, ‘Graham Coxon looks like a left wing Boris Johnson’. ‘Eton Alive’, sure, we are, we have been, but I’m slightly disappointed the album wasn’t named ‘Boris Johnson is a chancing cunt’, that too is true, as we’re about to find out.