Essential Listening: The Best Albums Of 2018

We survived. Well, most of us.

As with my best songs of the year list, this list is restricted to ten and is in alphabetical order. However, the title of this post is somewhat disingenuous as I haven’t restricted this list to releases that are defined by the media as ‘new’. There’s quite a few reissues in here and one that could be described as a compilation of material which has surely been conceived over a number of years. And anyway, for a shitty blog like mine, there’s simply no point (or enough time – hey, I enjoy sleeping, and it’s good for you!) to do a separate list for re-issues, live albums and mixes.

Restricting the album list to ten felt trickier before the fact than its execution actually was. The biggest impediment was the auld memory. Twelve months is a long time (I can’t remember what I did last Thursday, never mind what I listened to in February), so to clarify things I cheated a bit. I consulted my play counts for assistance and worked from there.

Some choices were obvious, others more contentious. But one thing I can say is that all of the releases I’ve picked warrant your attention – at least one listen – and yes, this includes the Autechre NTS sessions compilation, whose runtime clocks in at over nineteen hours.

Hope you had a nice Christmas – unless you were publicly arrested and flogged for flying drones near Gatwick, then released without charge (please let them be Leave voters) – and try to enjoy the rest of the holiday period, because the New Year is almost upon us. Good luck everyone. Brace yourselves.

Nothing I put here can do this justice, suffice to say it’s Autechre. Every song sounds slightly different on each listen. It’ll take months, even years, to reveal itself, and you thought that Aphex Twin Soundcloud dump from a couple of years ago was an absurd volume. Difference here is there’s zero filler.

Think of it as a soulful B side to 2016’s Blonde by Frank Ocean (Blood Orange does Channel Orange, say?), and given how staggeringly good Blonde was, that’s high praise. There’s a commonality in concept between the two albums – representing forms of esoteric blackness, but Negro Swan sports a more polished and accessible aesthetic due to fewer random compositional switches and less distortion and personalised introspection. 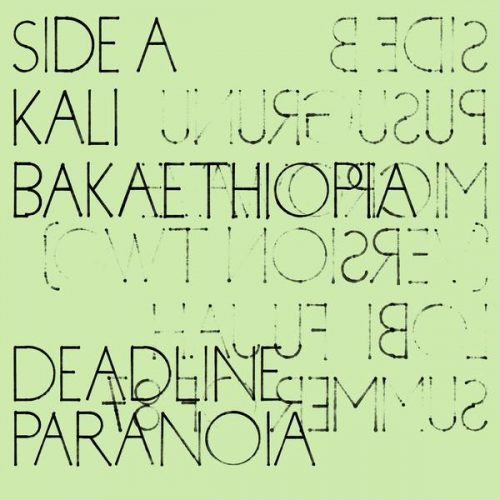 Mysterious Dutch reissue of material from four albums self-released during the mid-eighties on cassette type business. There are three reissues scheduled, two of which have been released to date. Acid psyche, drone and dub mixed together with undertones of earthly occultism. Best accompanied with a Bong.

Unashamedly sleazy stripped down electro with a smidge of Pet Shop Boys’ campness from one third of Factory Floor. Best enjoyed on an excursion through the Reeperbahn and surely ‘Heavy Rubber’ is to be found on the track lists of its clubs.

As I wrote here, a slew of identikit autotune tranced out second rate grime influenced offerings have appropriated the Dancehall genre over the last fifteen years, but reissues of classic dub and riddim records from the seventies and eighties under this umbrella give the contemporary masses the chance to discover something authentic. Regardless, this record is simply regal.

Monolithic and relentless, but driven with nuanced frustration and anxiety. Get yer Sennheiser noise cancellers on, play it loud and you’ll feel ten feet tall walking down the street. Prophetic too in relation to Brexit – the album title can now be dedicated to the behaviour of Jeremy Corbyn and his obsequious minions.

Just The Purple One, on a piano, randomly jumping from one excerpt of his future classic catalogue to the other. As far as rehearsal type bootlegs go I found it as fascinatingly addictive as the conversations between Bob Dylan and Keith Richards on the Voices of Freedom sessions. This catches Prince at his creative apex, where only he could impress himself.

They say perfection is many smaller things done well, or something of that order. This proves that the intricacies of exceptional production can allow genre hopping to work. Dubstep moves from drum’n’bass, to salubriously mellowed ambient flawlessly. Brian Eno, Machinedrum and Boards Of Canada are clear influences.

SOPHIE – Oil Of Every Pearl’s Un-insides

Utterly bizarre, consciously subversive, and unpredictable. Think of Scott Walker maliciously tampering with populist sounds. In an alternate universe, where the concepts of logic and justice are in tune, such a singular vision would characterise the zeitgeist. 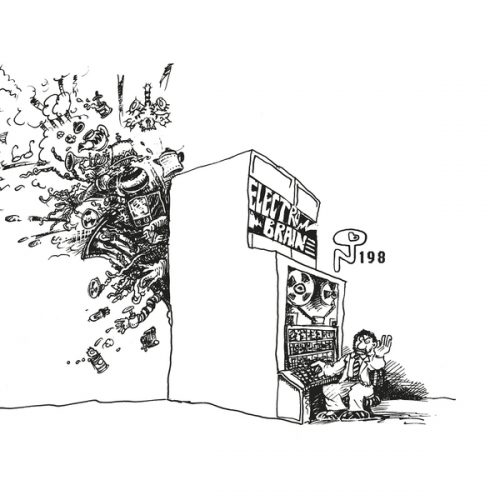 A compilation of tracks from a bunch of soya milk drinkers, welly wearing yoghurt producers and vegan types in a commune of discarded caravans and more sustainably built dwellings during the early to mid-eighties. At least, that’s the imagery I gleaned from the bio. Whatever the circumstances of the scene, you can’t argue the results. It’s full of blissful electronica and new wave pop cuts that wouldn’t look out of place on ‘Hounds Of Love’.